Our British Transport Police Engraved sign and Text ‘FORCE CONTROL ROOM’ features in the British Transport Police Video click here to view. The Engraved Plaque is made from Brushed Stainless Steel and engraved and inkfilled with the colours of the design. The edges are folded to create a distinctive 3D Plaque that is set away from the wall on raised fittings to create a ‘shadow’ on the wall.

The text is the same built up 3D Stainless Steel letters individually fitted to the wall to set them away on raised fittings. As you will see in the video the sign has been up for a number of years and was unveiled by Boris Johnson the Mayor of London at the time.

We have fitted signs for the Serious Fraud office, The Main Government Signs, The Intellectual Property Office RUSI, and Horseguard’s Parade London honours board signs and signs for the trooping of the colour attended by HRH the Queen.

When we fitted the main Government Sign in 1 Victoria Street London, we also parked in side the building at the front ‘where you’ve parked, that’s where Sir Alan Sugar Parks’ We were told on arriving. We didn’t need to move our car as we were on official business delivering the signs. we fitted the 2 main internal signs and main external sign seen below. Apparently 3 naked women had stuck themselves to the sign with super glue previously as a protest campaign . The sign was covered in a laminate and feint marks were visible where the naked women had attached themselves to the sign.

Signs are functional, identity branding. The signs also represent the organisation they are made for.  Our stainless steel and vinyl decals became more than their sum parts and are transformed from symbols into representations of the companies. 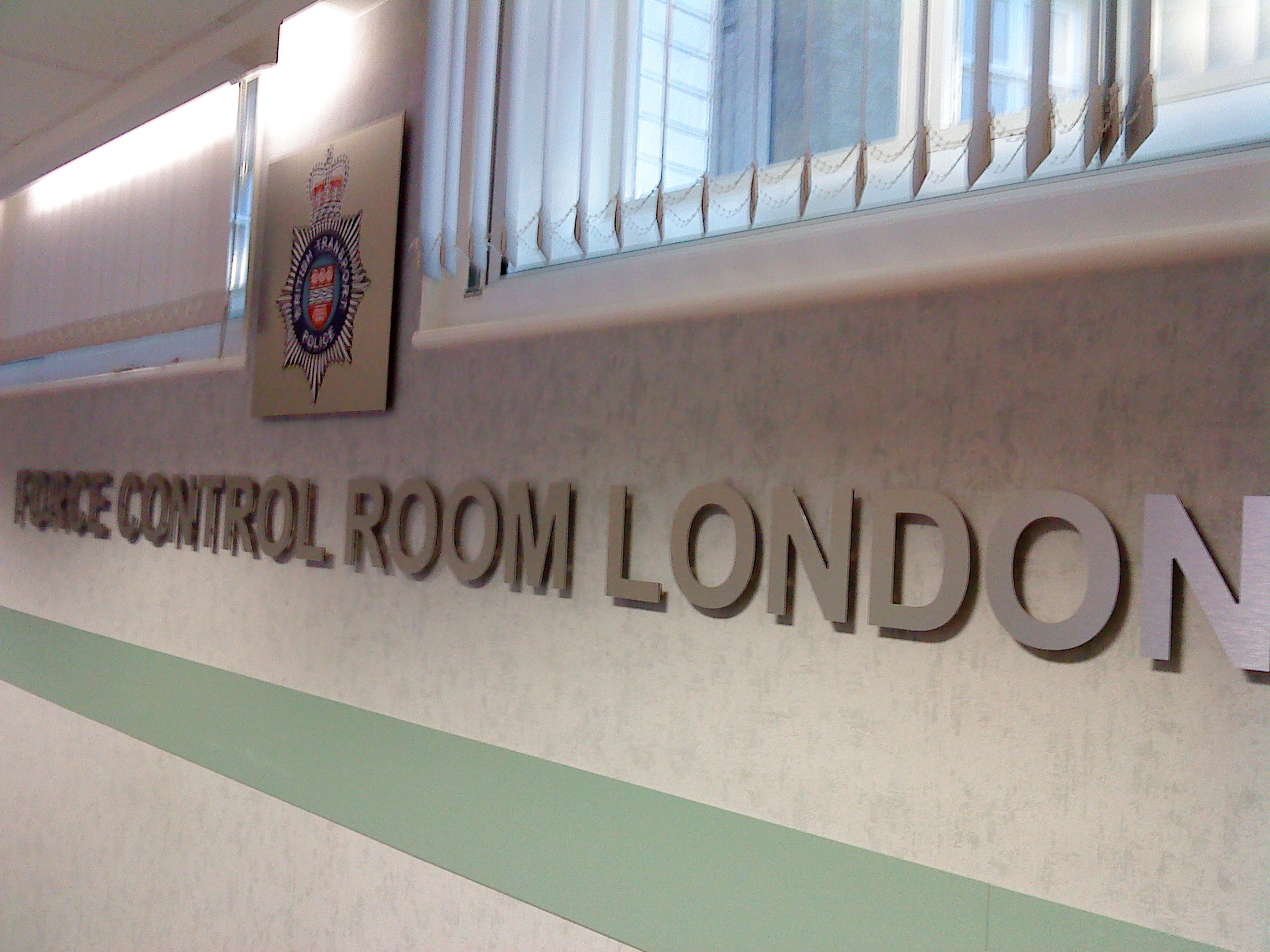 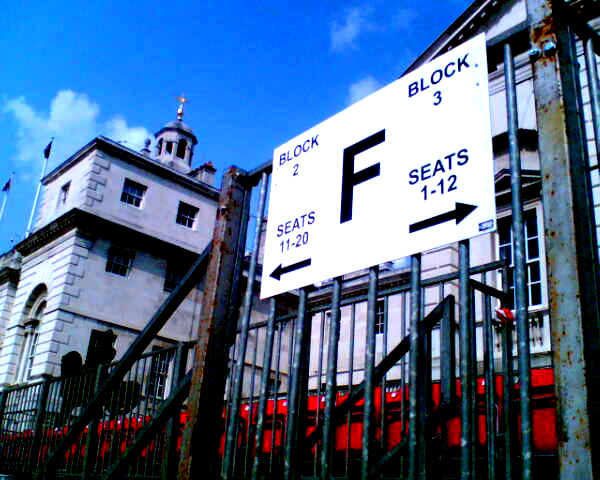 Email us for a quote Today!